Share a memory
Obituary & Services
Tribute Wall
Read more about the life story of Donald and share your memory.

Donald was one of the first imports parts retailer in Bristol county, and the proud owner of "Imports Only" (parts and repair shop). He was also the founding member of "British Motor Cars" and president Emeritus. Founder of U.K. Classics (car club) and eventually president of Quequechan Car Club, where he established a motor cross, training, and competition course.

After retiring from imports he managed Sunoco Full Service Station in Swansea several years later retiring again for the honor of caring for his dad and mom, with the assistance of his sister Judi, both of which were WWII veterans which made it a double honor for him.

Donald had a way of knowing people intuitively and was well known for introducing perfect strangers, who often would become fast friends. This was "The Donald" magic part of what made him so beloved. His Halloween scavenger hunts hosted by "imports only" drew folks from all socio-economics circles his U.K. classics, road rallies, were also social events that remain memorable occasions for all who were privileged to participate. The impact Donald had on the lives he encountered are obviously too numerous to convey.

His engaging conversations that would often go long into the night were more than memorable. He was brilliant man, quick witted with a great sense of humor. His grasp of sarcasm which he used masterfully was also one of his traits that will sorely missed!

To send flowers to the family or plant a tree in memory of Donald C. Myers, please visit our floral store. 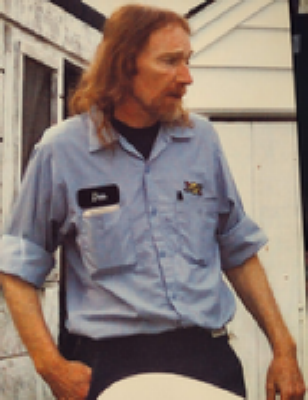